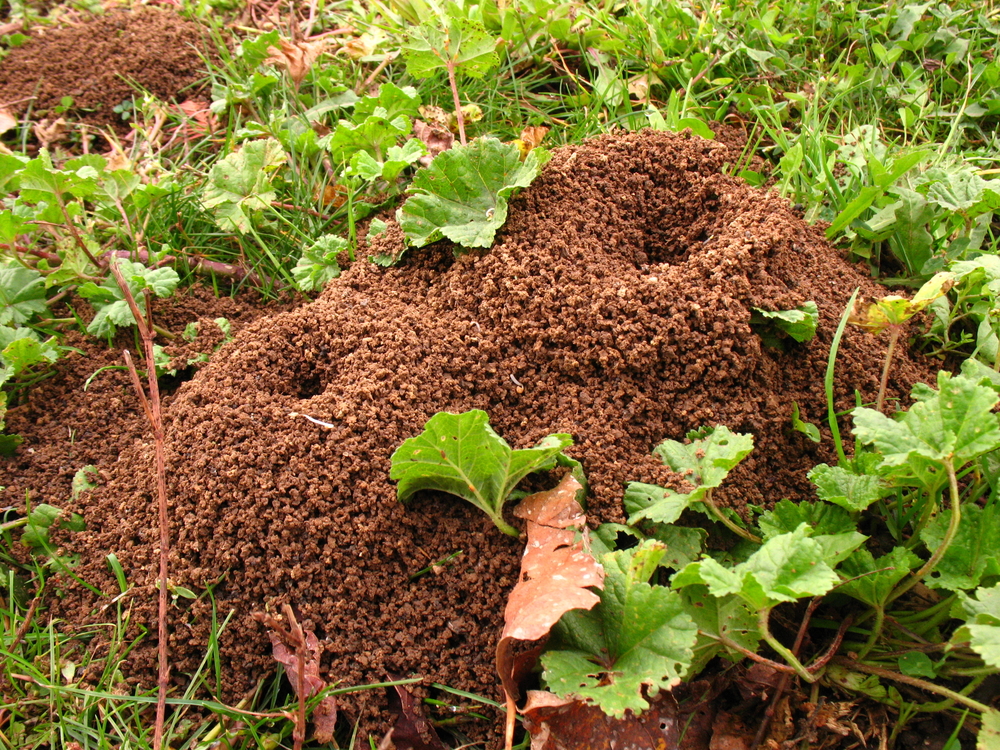 Summer – a season of sunny days, warm nights, campfires, bbqs, and insects. Summer’s lazy days and nights of extended light and warmth aren’t only appreciated by humans; creatures see the sun’s rays as a sign of freedom and abundance. After months trapped in shelters and hide-outs waiting out the cooler temperatures and living on measly morsels, summer is an opportunity to stretch antenna, bask in lush grass, and feast on summer delights. But insects such as ants have a reputation for dampening human summertime fun thanks to their encroachment of yards and homes which can make living side-by-side with these insects challenging – but not impossible.

Ants – Small but with a Big Presence

The common worker ant averages 3-5mm in size – not exactly what would be considered a formidable force, but she is capable of infiltrating homes and businesses and causing havoc for the person left to deal with the swarm of these insects. According to scientists at Harvard and Florida State University, ants have been walking the globe for over 80 million years. That means ants have crawled over the toes of the T-Rex. Ants have a long and established place in the world. They’ve survived the threat of extinction, outlasted bigger, stronger creatures, and have managed to carve out an almost global dominance (they haven’t managed to conquer the Antarctic or Arctic) which makes them a force to be reckoned with.

With over a 100 species of ants across Canada odds are pretty good that you’ll end up dealing with the odd infestation. From Carpenter Ants, Pavement Ants, and Odorous House Ants – there’s plenty of ant activity to watch out for in Calgary.  But ants aren’t all bad. They are incredibly compatible with their habitat and work and live harmoniously alongside other insects, critters, and plants. They help to keep aphids and other smaller pests at bay. So what’s the panic when it comes to ants? The problem is this industrious and formidable insect can be incredibly hard to get rid of and can cause damage to property in their attempts to carve-out a home.

When it comes to causing any significant damage it’s Carpenter Ants that you need to be on the look-out for. Sending in scouts to check-out a home as a potential target means having to be aware of lone or just a few dark ants that can quickly become an infestation if not eliminated. Controlling initial attractors such as pet food left out on decks and trails of sticky food residue may make your home less of an attraction and help steer ants away from your living space.

Already dealing with an ant infestation? Contact One Man and a Ladybug today for fast and effective Pest Control in Calgary at (403) 262.1666