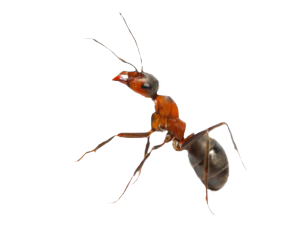 Ants live in colonies that consist of a queen ant (responsible for egg-laying), short-lived males, and sterile female workers. The ants you see foraging in your garden or kitchen are workers. Workers that find food communicate with other workers by depositing a chemical message on the surfaces they travel across as they crawl back to the nest. Although undetectable to humans, this “trail pheromone” sticks around for long periods of time and passes on to other ants a trail to established food sources. In the spring, ants develop wings and fly to new locations, invading homes and offices to forage for food or to establish a new nest. 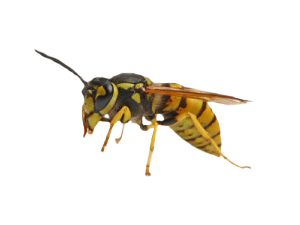 There are many different species of bees and wasps that may infest a home. Proper identification of the species infesting the property is important for efficient removal. One thing bees and wasps have in common is that some species are solitary and others are social. The social varieties are more of a headache for homeowners and in workplaces. Unfortunately, bees and wasps can be a threat to human health. Each year, 50 to 100 people die from bee and wasp stings. Most die from an allergic reaction to venom within one hour of the sting. About 1 percent of the population is allergic to bee and wasp venom. 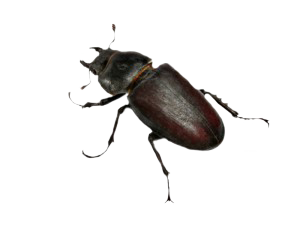 There are many different species of the order of insects named Coleoptera. If they enter your house, it is likely they will be found in the kitchen area living on food particles. The adults are capable of flight. They do not like bright light and will often hide during the day, feeding at night. They like damp places. If not controlled the population can grow very large in a short time. Although the term “pest” can be applied to many species of beetles, some of them are beneficial in eliminating pests, such as the ladybug. 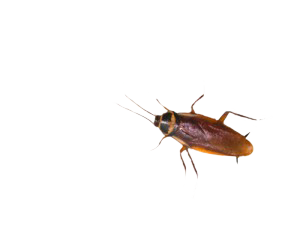 Many people share an inherent repulsion toward the cockroach. They are primarily nocturnal. In a home or office, cockroaches can cause damage to your property. In the absence of other food sources, cockroaches will scavenge books and other organic sources. Cockroaches also leave behind a noticeable foul smell and can cause respiratory illness. Research shows that their presence can worsen the symptoms of childhood asthma, and they can spread Salmonella, E. coli, and other bacteria through your home. 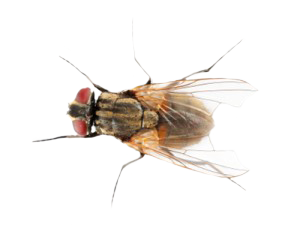 Fruit flies are small, benign flies. They are usually a nuisance in the summer, which is when their eggs are often brought into the house on fresh fruit. During warm weather it takes only a few days for the immature stages to develop into adults. Since every female can lay hundreds of eggs, an infestation can develop very quickly in a small amount of fermenting fruit or other food. Houseflies can also be an annoyance indoors. They breed in any wet, decaying organic material. To solve a fly infestation, it is a good practice to find out where the flies are breeding and correct the problem at the source. 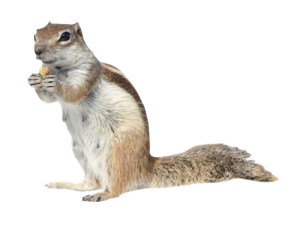 Gopher is the common name for any small, burrowing rodent. If you are experiencing gopher control problems, you know that gophers are a pest that can be extremely hard to get rid of. Once established in a garden plot or landscaped yard, they build mounds and extensive tunnels and are extremely destructive. 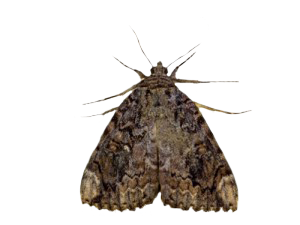 While moths do not pose a health risk, they are a pest in homes because of the severe damage their larvae cause to clothes, fabrics, furs, leather and carpets. Moth larvae (caterpillars) damage items of animal origin. This damage may continue for many weeks after moth caterpillars have hatched. Serious harm may be done before flying moths are seen and so early prevention of moth infestations is important. While a minor infestation of moths can be dealt with using DIY products, a larger or established moth problem is likely to require professional assistance. 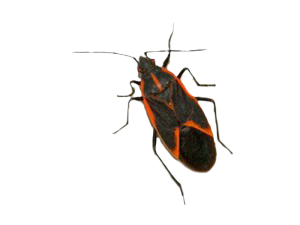 Boxelder bugs are primarily a nuisance because they enter homes and other buildings, often in large numbers. They will do this in autumn months as they search for protected, overwintering sites. By spring, all the surviving boxelder bugs that overwintered inside buildings become active. They try to move outdoors but many remain trapped inside frames and windows. 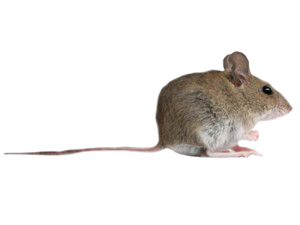 The house mouse is considered one of the most troublesome pests. They can cause economic loss, health hazards and an unsanitary environment. House mice consume food meant for humans or pets. They contaminate food-preparation surfaces with their feces, which can contain the bacterium that causes food poisoning (salmonellosis). Their constant gnawing causes damage to structures and property. The average lifespan of a mouse is 12 months. The young are born about 19 days after breeding and mature rapidly. A single female may have as many as eight litters per year, averaging five to six young each. By three months the young are independent and capable of reproduction. Mice can survive outdoors during the winter under certain conditions, but generally invade buildings when the weather turns cold. 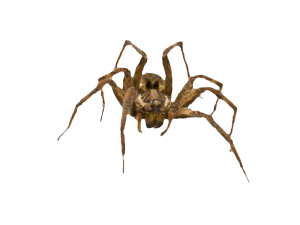 Although spiders often produce a feeling of anxiety they are usually harmless. Arachnophobia is the scientific name for the fear of spiders, and many people experience it in a mild form. Most spiders will only bite humans in self-defense, and few produce worse effects than a mosquito bite or bee-sting.