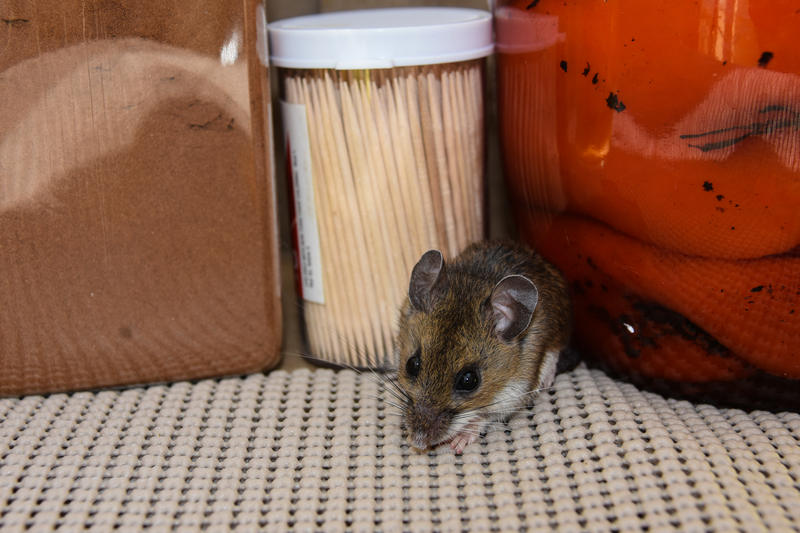 With Christmas just around the corner, the last thing you want to be worrying about is the possibility of pests invading your home or business. While we deck the halls, we definitely don’t want anything scurrying underfoot. But unfortunately with the drop in temperatures and the looming snowfalls, rodents will try their best to be involved in our indoor festivities. Though they might seem cute and fluffy, rodents carry several dangerous diseases that can be transmitted both directly and indirectly to humans. Here’s the top three diseases you need to know about.

The Hantavirus is transmitted from mouse to human in the event of an infestation through exposure to fresh urine, feces, saliva and nesting materials. This airborne virus spreads by inhalation when stirred up or when we come into direct contact with contaminated mouse excrement or bedding. Hantavirus symptoms, such as fever, muscle aches or fatigue, start to show up anywhere from a week to five weeks following exposure and the virus can progress to severe respiratory problems if medical attention is not sought after.

Another viral disease, lymphocytic choriomeningitis, or LCM, spreads in the same manner as hantavirus through exposure to mouse waste. The majority of cases spread during the winter season as mice make nests out of our homes and come into contact with us. The virus is non-transferable between humans, the one exception being between mother and fetus. With two phases to its symptoms, LCM can look like a bad cough, nausea, headache, or joint and chest pain before it progresses to a neurological disease if left untreated.

Yes, you read that right. The plague, and it’s several sub-variants, are transmitted to us two-legged folk through direct exposure from either an infected rodent or flea. The disease is identifiable when a person exhibits several of its symptoms, including fever, headaches, weakness, chills and swollen, tender lymph nodes. The most dangerous form is pneumonic plague, which is easily transferable between people. Though the plague is extremely dangerous, it’s also extremely treatable if caught quickly.

These diseases are nothing to scoff at, but avoiding the possibility of catching one isn’t as hard as you might think. It all starts with safe, efficient pest control. If your home is protected against rodent infestations, you don’t need to lose any sleep worrying about your family, your pets and your home. For more information or if you suspect a possible mouse invasion, give our friendly technicians a call at 403.262.1666. We’ll help you keep the mice, and their diseases, outside this holiday season!